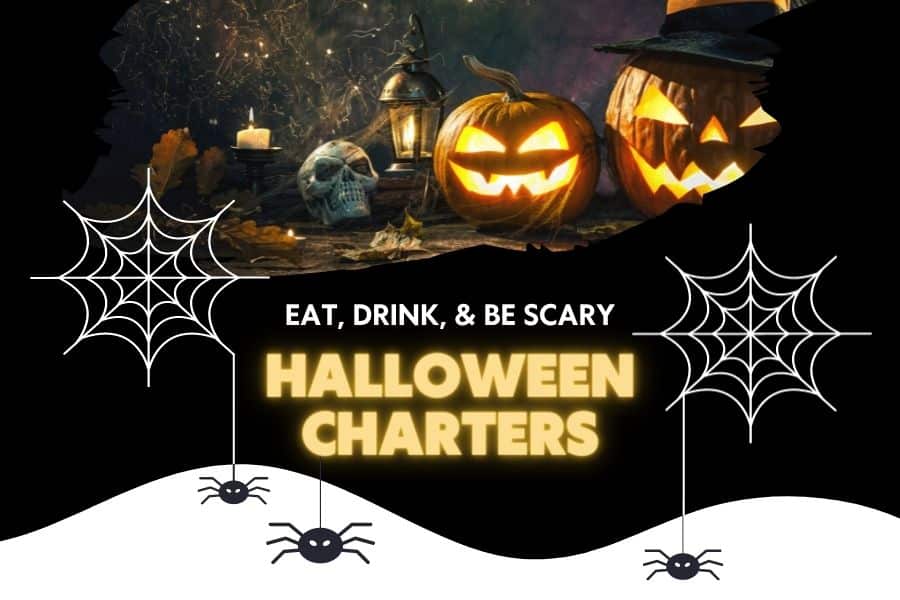 Funtober is in full swing!

Celebrate Halloween in Chicagoland with these Spooktacular Events! The city and suburbs are packed with haunted happenings from bar crawls and haunted houses to Fall festivals, ghost tours, and more.  So grab your group and get ready to eat, drink and be scary this... 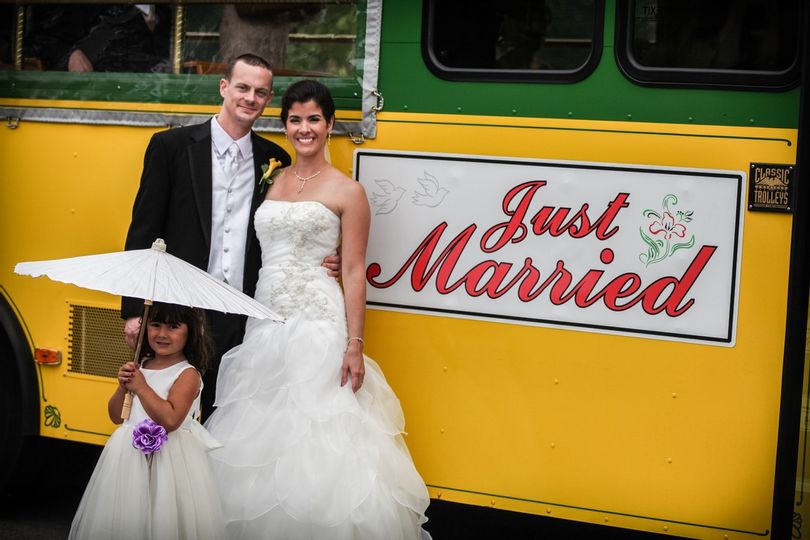 Ask any bride: when you're in the midst of planning a wedding you feel like you are forgetting about something, all the time! The wedding and event specialists at Aries Charter have worked with hundreds of Chicago area brides to coordinate wedding transportation for... 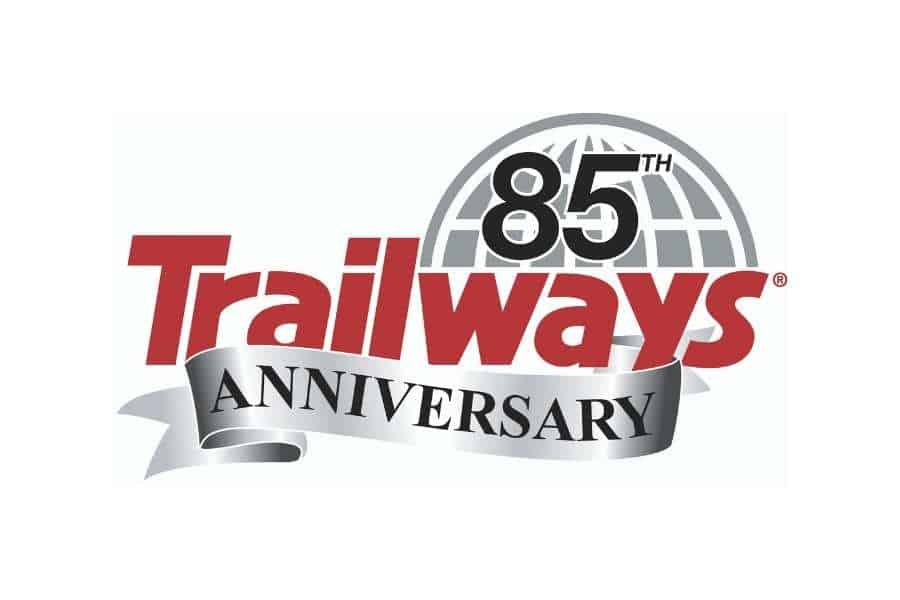 When five independently owned motorcoach companies became the founders of the National Trailways Bus System in Chicago on February 5, 1936, they were looking ahead at a changing transportation industry in which they could thrive through teamwork rather than struggling individually during a Great Depression. With that same attitude of teamwork, fierce independence and focus on the future, today’s Trailways Transportation System, Inc., has selected the theme “This Is Moving Forward” for its 85th Annual Meeting and Conference on February 17.

Tired of zooming with friends and family? In the COVID era, it is important to find creative ways to keep our spirits up, while doing so safely. Here are some safe suggestions of fun day-cation options your group will love! One of the best outdoor day trips in the... 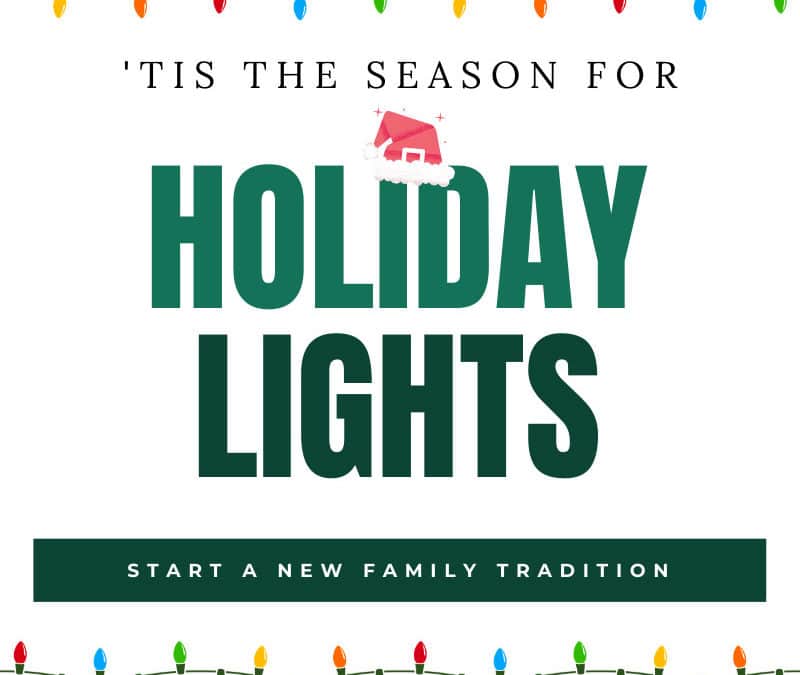 Private Holiday Lights Tours Ready to get your family out of the house for some good, old-fashioned holiday fun? We can help you experience the magic of holiday light tours without distraction! We drive while you enjoy the festive light displays. It’s a unique and... 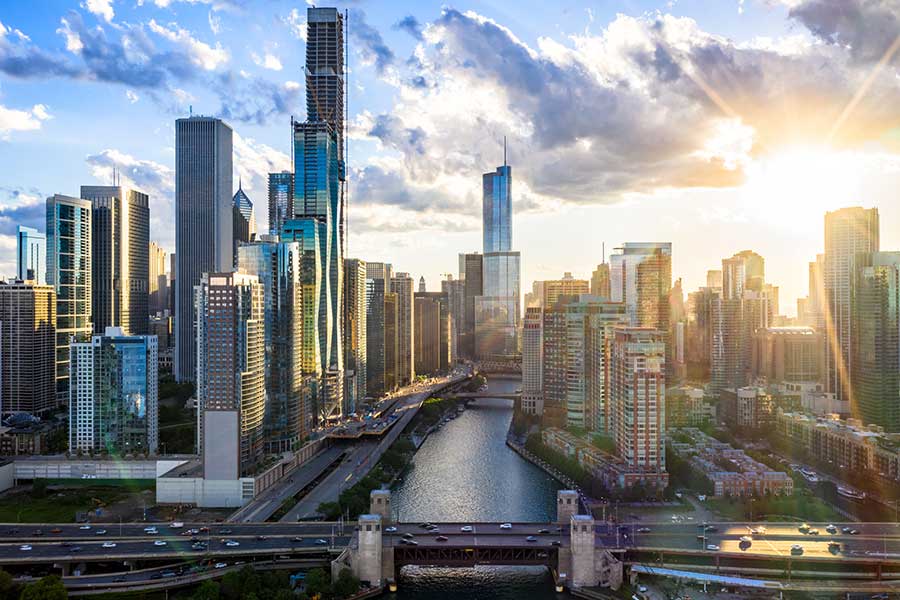 See Chicago with your own private tour guide. Have the flexibility to customize your itinerary, pace, and start time. Our private tours are fully customizable to your schedule and liking. Our team will work with you to arrange all the details. Take advantage of our... 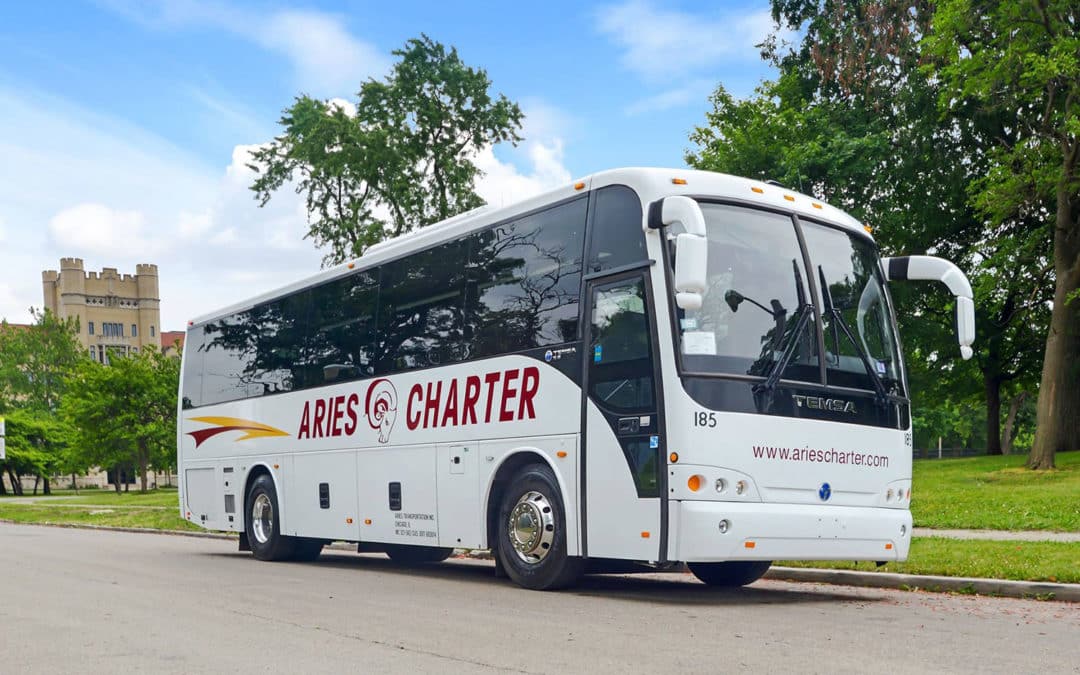 What We’ll Be Doing to Ensure Your Safety and Ours This will be a journey and we at Aries Charter Transportation are thoughtfully preparing for this next phase as we adapt our tour operation to a ‘new normal’. Our plan is to gradually resume this summer, while doing...